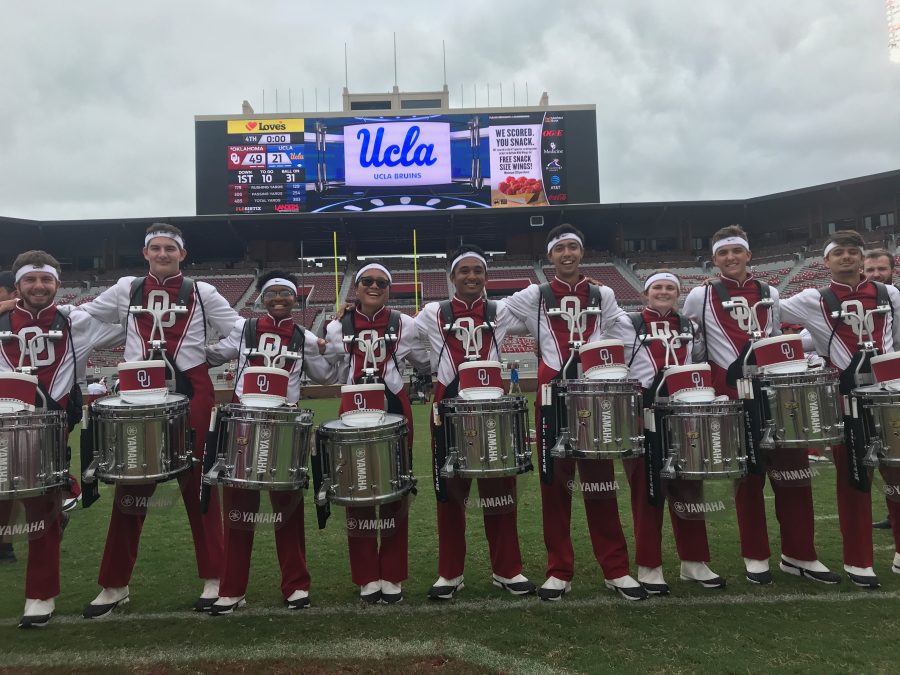 This has been an interesting week, but there’s been a definite improvement in my productivity! The rainy weather this week provided a much needed respite from the blazing summer heat, and I think my brain was able to recover from frying at the FAU football game.

I really enjoyed my reading for class this week! I read a retelling of The Illiad, which is something I’ve been wanting to do for a long time. I have a translation of it in my bookshelf right now, but I hadn’t gotten around to it. I’ve been pretty interested in the classical epics since I took Latin last year, and while The Illiad and Odyssey are Greek, they still inspired the cultural explosion of that entire area. After doing the reading, I decided to start inhaling Illiad-based media to see different interpretations. I watched Troy on Netflix despite hearing bad things about it. It wasn’t horrible, but it was definitely more dude-movie than literary adaptation. I’m listening to Madeline Miller’s The Song of Achilles on audiobook right now. I listened to her Circe earlier this year, and it was fabulous, so I expect a lot from this one. My favorite one so far is this hilarious Youtube video, which does a great job summarizing the epic poem:

I enjoyed getting to read peoples’ stories in class this week, and I was actually quite surprised about how good and creative they were! Everyone is doing such a great job, and I’m excited to read even more.

I also enjoyed researching dragons as a potential Storybook project this week, and I learned a lot about different dragon legends. I didn’t think there wasn’t a dragon myth that I hadn’t heard before, but I was very wrong!

My work in my other classes is going very well so far, and I’m happy to be off to a good start. I do STILL have some textbooks on back order, which is frustrating, but I’m hoping they come in this week and I can stop copying Catullus poems from the Internet to do the reading. We’re reading The Canterbury Tales in my English literature class now and the Middle English gives me a headache, lol.

The Pride has had a whirlwind of a week because we didn’t touch a football field between the FAU game and Friday evening. It rained constantly. We weren’t able to field a brand new show this week like we wanted to, but we still performed the music to our new show at our pre- and post-game concerts.

And the weather was SOOOO much better. It was overcast, misting, and somewhere around 65 degrees all day, so I could actually enjoy the football game instead of fighting off heatstroke. It was exciting to play a storied program like UCLA, and I’m happy to be 2-0. It’s so sad that Rodney Anderson is out for the rest of the season; he deserved a healthy year. Nevertheless, I don’t think we need to give up playoff hopes. If we win out, we’ll be real contenders. The sports analysts are still snubbing us, but that will get better once we get to our tougher games. Meanwhile, next week is at Iowa State, and I don’t have to go! I’ll enjoy watching the game with some of my other friends eating tailgating food.

My goals for this week are to stay on top of my school work and use my free weekend to get ahead in a few classes. Week 3 was a success, but as we get into September, midterms are coming! I want to take them on with minimal stress.