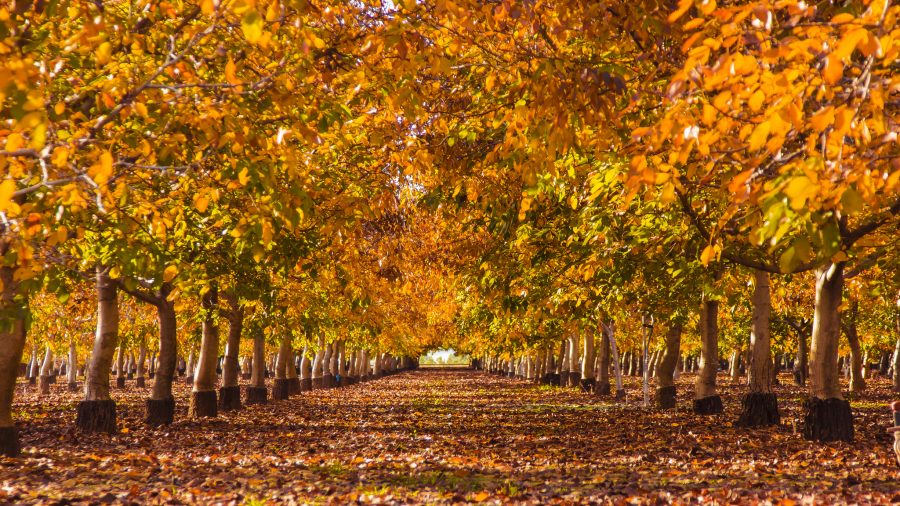 I’m sorry most of the titles for these posts have to do with the football schedule, but when you’re in Pride, that’s essentially what your life revolves around! This weekend was our bye week, which means it was my last free weekend until after West Virginia. I’m not upset about that, though, I love football games. This weekend has been kind of boring because all three of my roommates are in Pride, and bye-week means visiting home. Unfortunately, I live too far away to justify a weekend trip, so I’ve been home alone since Friday afternoon. The silence has been driving me crazy!

I’ve officially finished all of my midterms, and I escaped unscathed. My biggest midterm was Tuesday night, and I was genuinely nervous for it. It was for Media Writing & Storytelling, which is a weed-out course, and I was afraid the midterm would be long and difficult. However, my studies prepared me well for it, and I got 100%! The only major work I have to do this coming week is writing a five page paper on Beowulf. I should probably get started on that.

I enjoyed having a review week in this class because it meant I had more time to devote to studying for my midterms. I also liked looking back on all of the things I’ve done this semester. Wow! I wonder how many words I’ve written total for this class because it’s probably an exorbitant amount.

I’m so happy that fall has arrived! It’s chilly outside, which is my favorite weather because I love wearing pants, hoodies, boots, and coats. Finally, I can order hot coffee at Starbucks without seeming crazy.

This week I played drumset for two OU volleyball games, which was new for me. I love playing drumset, and I’ve always loved the pep bands at basketball games, so when a couple spots opened up in the volleyball band, I took them. I had several friends in high school who played volleyball, but I was never able to go to a game due to scheduling conflicts. It was nice to finally attend a game and to learn the rules. It’s actually a very neat sport! I like the nested scoring, where best 3 of 5 sets wins, but each set is to 25 points. I didn’t really like playing drumset for the games, though, because we only played during timeouts and set breaks, and it’s lonely to be the only drummer at a gig. I didn’t have anyone to talk to or watch the game with; I just sat in the corner at my set.

I’m ready for the TCU game this coming Saturday! The entire band is going, but it sucks that kickoff is at 11:00 (AGAIN). We’re driving down that morning, which means we have to leave at 5:00 a.m. I don’t know why we can’t just have later kickoff times.