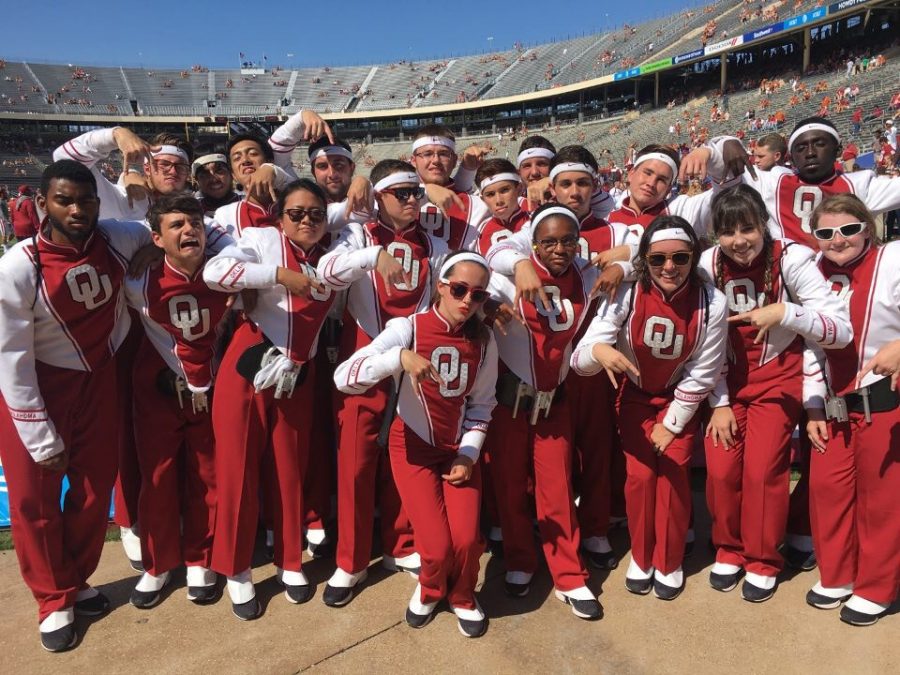 This week absolutely flew by! There weren’t any exams this week, but that was only the calm before the storm this coming week. I have two exams on Thursday, which seems like a terrible Texas Week present.

My work in this class has continued to be enjoyable. I loved reading stories about Sindbad, though I was sad that I couldn’t read all of the options for this unit! Maybe I’ll peek into one for extra credit sometime soon. I had a good time learning more about storytelling for my Story Lab project, and it was a much-needed break. I do like that we still have the option to write a story if we want to, which I think I’ll be taking most often. I had a good time revising my introduction for my project. I’ve been in a drafting phase of several of my personal projects for a long time, and I had forgotten how much I enjoy rewriting and revising!

In my Media Writing class this week, I had to do one of the most challenging assignments I’ve ever done. We had to go around campus and briefly interview random people. I hate disrupting people, and my biggest fear is people thinking that I’m annoying. I’m very shy around strangers. To make matters worse, we had to record these interviews and then transcribe them, which meant I had to listen to my voice on recording. Ugh. I went at the project with a growth mindset (and a promise to reward myself with a  Cherry Dr. Pepper after I finished) and saw it as an opportunity to get better at talking to strangers. Of course, I found out that all of my fears were unfounded, and everyone I asked talked with me gladly. Still, I’m an introvert, and I was mentally drained for the rest of the day from so much interaction!

The question that I asked people for the assignment was “Do you think college athletes should be paid?” I was very surprised when everyone I asked said no. I tried to ask a lot of different people, from freshman girls to guys who were obviously interested in sports. Each of them believed that college athletes should not be paid, and mostly, their reasoning was that they already get a scholarship. I wasn’t allowed to share my own opinion for the assignment, so I’m going to now. I also think college athletes should not be paid, but I do think they deserve to be very well taken care of. They should get those scholarships and many of the benefits that come with it–merchandise, meal plans, personal tutors/trainers, etc. The only reason I’m opposed to them getting a salary is because it would make college recruiting a nightmarish game of “who will pay me more?” Students may transfer schools just to get a higher salary, and that would ruin so much of the spirit of college football. They should be taken care of, though, because enormous empires are being built on the backs of these 19-23 year-olds. Just think about how much OU Athletics makes every year! The athletes deserve to see a share of that so they’re not exploited.

The Baylor game was fun this weekend, and I like that we perfectly doubled their score 66-33. I’m a little upset that Oklahoma is getting spurned by the polls and sports analysts (We dropped to #7 this week!) but as long as we keep winning, we’ll be fine.

It’s Texas Week! As a member of the Pride, it’s going to be a busy but fun week. We have a lot of things going on! I can’t wait for the game because it’s supposed to be a nail-biter, and it was chosen to be the ESPN College GameDay location! I hope we get to do a pep gig on the set. Most of all, I hope the weather has mercy on us. Last year it was unbearably hot, and I don’t think I can survive another one of those games.

Image 1: OU Drumline Rookie Class of 2017 flashing horns down at the Texas game. From personal photos.