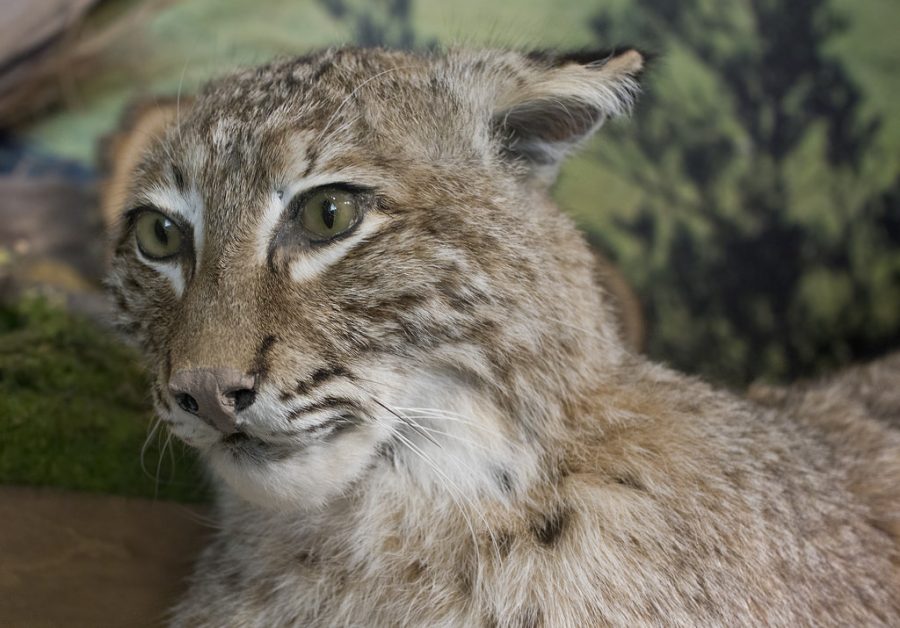 It’s the last week of October! That means it’s almost November, and November is always one of my favorite months. It’s been a good October, which is unusual. October is usually the April of the fall semester: insane. The weather has been crazy, football has been crazy, and school has been crazy, but I survived it all pretty easily.

I had almost nothing to do for school this past week, which meant that when I wasn’t in class, I was in my room reading with my window open, enjoying the fresh air. Kingdom of Ash by Sarah J. Maas came out this week, and I got my copy! It’s the last book in the Throne of Glass series, which has been one of my favorites and a huge inspiration for my writing. I thought the yellow cover was going to look bad, but it’s absolutely beautiful in person. I’ve been reading this series since middle school, and I clearly remembering looking up the projected release dates for the 7-book series and thinking “Wow, I’m going to be a sophomore in college before this is over.” It’s crazy that it’s actually happened!

I haven’t gotten to read a single word of it yet because I’m trying to reread the whole series as a refresher. Right now I’m at the beginning of book 4, so it might be a week or so before I get to KoA. Luckily this next weekend, I’ll have a five hour bus ride to Lubbock for the Texas Tech game to read on!

The K-State game yesterday was fun. I despise homecoming parades, but it wasn’t so bad this year. We were worried it was going to be hot again, and we wore our red uniforms, which are hotter than the white ones. However, despite the cloudless sky, it was pretty mild once we got into the stands! The band danced to Thriller at halftime, which was awesome! Check out the performance below. Thriller starts at about 6:55.

The title of today’s post comes from a funny incident at the game. K-State has a stuffed bobcat that they display on their sideline. We all noticed it and had a good laugh at the strange prop, and the stadium cameras zoomed in on it. Five minutes later, the cat was gone, much to the amusement of the student section, who wrote “Where’s the cat? Spooky,” on a whiteboard after the cat went missing. Did K-State just get embarrassed at the attention? Or did a sneaky student manage to filch the taxidermied wildcat?

I’m trying to put the brakes on in this class a little bit (she said while writing up a bonus assignment) because I’m in no rush, and I definitely want to finish my Storybook project before I’m done with the class. I’ll probably hit my point goal early but stick around long enough to wrap up the project. I’ll definitely be done by Thanksgiving Break, though, and it will be nice to have a class out of the way before finals season!

Next week: Texas Tech Red Raiders at 7:00 p.m. I love pep band away trips! Hopefully we’ll get to see them through tortillas on the field…