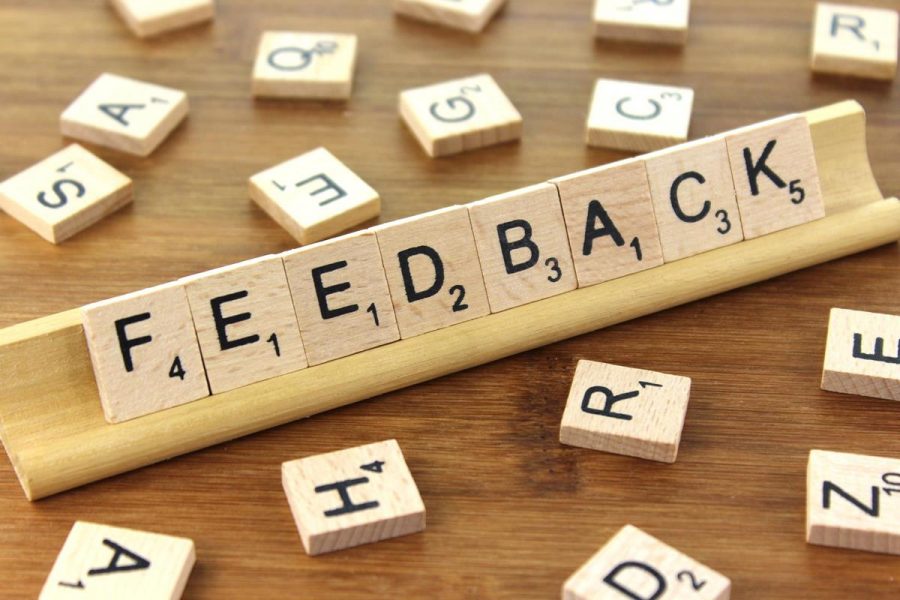 While I like giving feedback, I’ve always struggled with receiving it, especially if it is critical. I remember being shocked when I turned in my first college creative writing assignment and received a lot of negative feedback and suggestions; I didn’t know how to deal with the feelings of disappointment and hurt that I had. I still don’t like getting criticism, even if it’s genuinely helpful and necessary.

I’m a notorious perfectionist, so I read this article: What do Students Lose by Being Perfect? Valuable Failure. I liked what it had to say about how expecting students to be perfect actually harms their ability to act independently and solve problems later in life. We need students to take risks in order to grow into adults who take risks because its often those situations that lead to the most progress, innovation, or success. I personally want to be more open to taking risks because I want to work in a creative field. If I’m not willing to take risks, how will I ever be able to write something truly original or exciting? This article also reminded me of a saying from one of my favorite childhood TV shows, The Magic School Bus. In every episode, Ms. Frizzle says, “Take chances, make mistakes, and get messy!”

I hoped the second article I read could help me with my aversion to negative feedback: Overcoming the Fear of Feedback. I could relate to the scenario in the opening of the post, where a character gives a ton of feedback, but reacts badly to receiving some for herself. I love helping people edit their stories and essays because I think I’m good at it, I want to help them get a better final product, and I secretly think it’s fun to go nuts with a colored pen all over someone else’s draft. However, when I get my own inked-up paper, I’m overwhelmed by fear. I usually can’t even read the feedback until several hours later, when I’m alone and the initial tension has faded. I like that this article provides a process for working through feedback. I think focusing on negative feedback as a process and not an attack on my person, ability, or character would help me work through it in a healthier way.

One of the biggest things about negative feedback that I would like to work on (besides being able to read the negative feedback without having a panic attack) is deciding which suggestions are useful and which are not. Feedback contains false leads, and not all suggestions need to be applied. Sometimes I can feel like I’m expected to make every single revision that is suggested, but that’s not the case. Overall, though, I want to get better at receiving critiques in a graceful and beneficial manner.

Tech Tip: Getting Started with Diigo