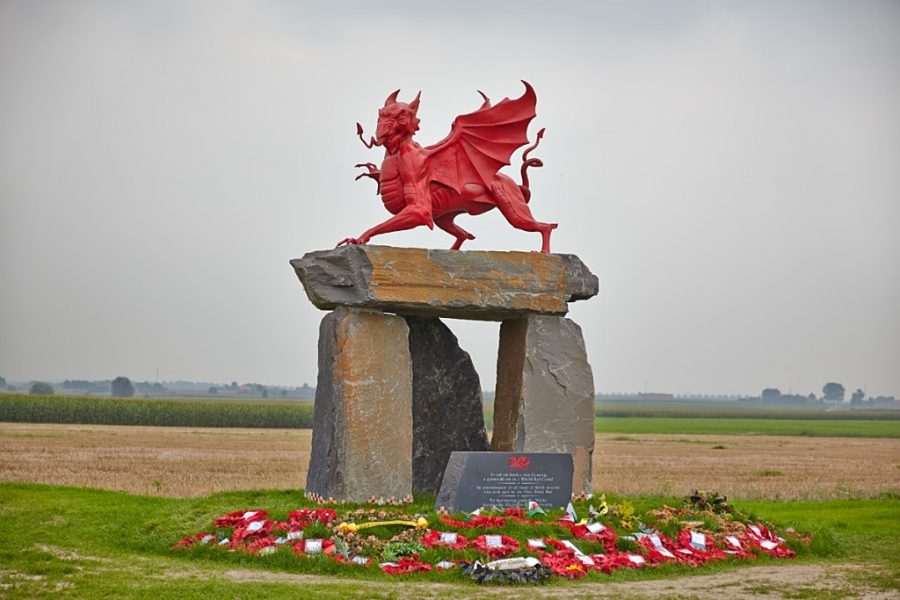 I’ve loved mythology since I began reading because the books I read were filled with creatures and heroes from legend. After browsing the readings for this class, I am looking forward to getting a stronger knowledge of the topics I’m already interested as well as being introduced to the stories of cultures that are unfamiliar to me.

I’m impressed that this course offers so many ways to choose your own readings and topics, but at the same time, I just want to read everything! After the great Percy Jackson obsession of my middle school years as well as learning Latin last year, I’m fascinated by classical Greek and Roman mythology, so I’d like to read at least one of the classical epics, like The Iliad. I’m also extremely excited that there is a King Arthur unit because I’ve always loved the legend, and I would like to study it more. Continuing with the King Arthur trend, I’d like to take a look at more Welsh or Celtic mythology because I feel like they’re more unfamiliar than typical English or European stories.

I’m also ready to take a look at mythology and folklore from outside of Europe, especially in Asia. I’d definitely like to study some of these Japanese stories. For my Native American choice, I’m strongly considering studying Blackfoot stories since I visited their region of Montana this summer.

Other options I bookmarked were:

Cupid and Psyche: We tried to translate this in my Latin class last year, but it was too difficult so we gave up a few pages in. I’d like to finish the story.

Faerie Queene: I hadn’t heard of this before, but I’m always interested in a good story about a lady knight.

Alice’s Looking Glass: I’m curious about how this one fits into the mythology/folklore category since it’s relatively modern.

I was very surprised to see that Norse mythology is not an available unit (unless I just missed it because there are sooo many choices). But that’s okay because there’s already too much stuff that I want to study! I have a feeling I’ll be finding time for extra reading or visiting the Un-Textbook even after I’ve finished the class. It’s such an amazing resource!