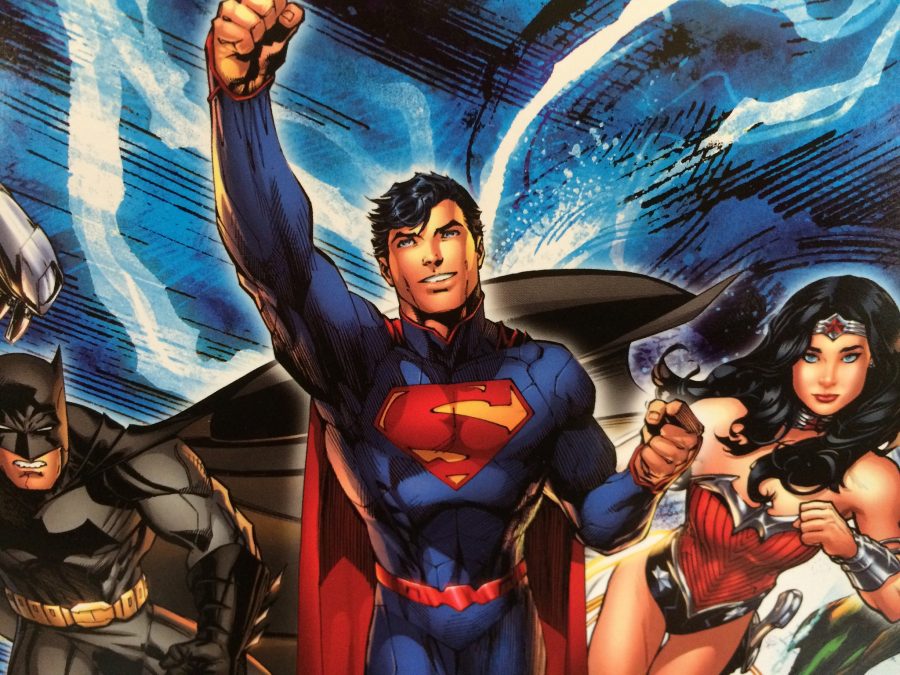 I love big class projects. They can be daunting, but there’s nothing better than coming away from an assignment with a product that you’ve put genuine time and effort into. Some of my favorite large projects in the past have been a homemade geometry textbook, a full-length research magazine, and a huge book report portfolio/presentation. I often pour so much energy into these projects that I refer to them as my Horcruxes; they have pieces of my soul in them. When I’m finished, though, I always have something to be proud of! I’m eager to start my Storybook project, and here are my ideas thus far.

Mythic Heroes/Superheroes
Since I learned about Campbell’s monomyth in high school, I’ve been fascinated by how modern storytelling can parallel old and ancient myths. I especially like thinking of our pantheons of superheroes as a sort of modern mythology. I’d love to explore this idea further by taking classical heroes from different myths, like King Arthur, Theseus/Perseus/Hercules, and even Thor and giving them a modern superhero twist. Or I could take superhero tropes and ideas and project them onto the old myths. Whichever way, it would serve as an interesting way to highlight how human storytelling hasn’t changed as much as we may think it has. Here’s an article about how superhero myths parallel classic myths: Modern Mythology.

Dragons
I love mythical creatures, and dragons are my favorites. I would love to do a project about dragons in myths from around the world, from the European dragons (like the one from Beowulf, which inspired Tolkien’s Smaug) to Asian dragons to more unfamiliar versions like the Naga, which I learned about here at Wikipedia.

Quests
A sort-of sub-genre that I’ve been into recent is the classic quest story, where a hero literally leaves home in search of some object, person, ideal, goal, etc. I just feel like I haven’t read or watched a good one in the past year or so. I would love to do a more in-depth look at quest stories and write a few of my own to satisfy my craving. Here’s the Wikipedia page for “Quest” with a bunch of examples of quest myths and other stories. And here’s King Arthur’s “Quest for the Holy Grail.”

Bears
Bears are one of my favorite animals, and I really enjoyed seeing some grizzly bears in Montana this summer. I think it would be very fun to do an animal-based storybook with bears. Here’s a story about a bear from the Blackfeet Nation, whose traditional lands include the spot where I saw those two bears: Bear and Bullberries. And here’s a Grimm fairy tale that includes a bear: The Willow-Wren and the Bear.