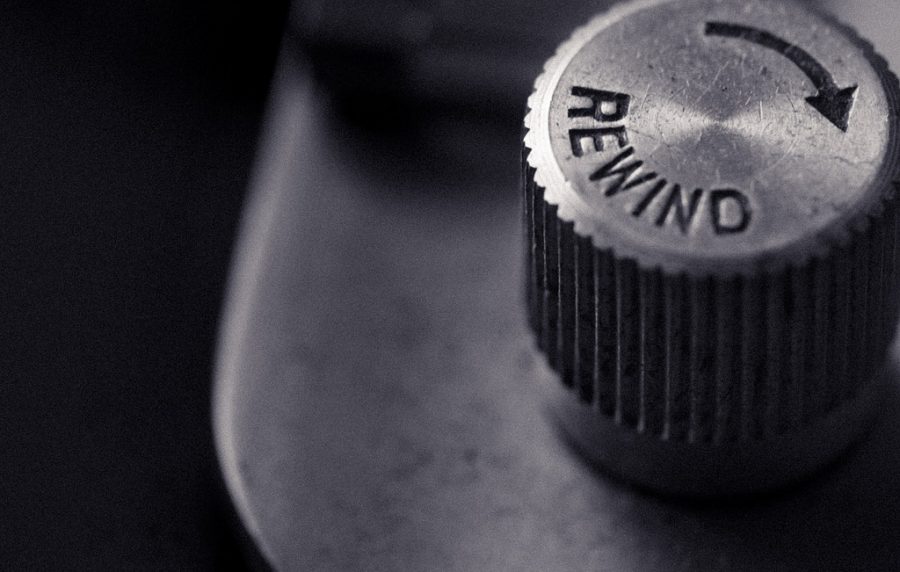 My favorite image from this week’s announcements is The Intervention of the Sabine Women by Jacques-Louis David (Source – Wikipedia).

One of the first things we learned about in my first Latin class last fall was the Rape of the Sabine Women, then this event, in which the Sabine women, who are married to the Romans but related to the Sabines, stop a battle because they don’t want to see blood shed on either side. It’s a cool, “girl power” story, especially considering the Sabine women had previously been kidnapped by the Romans. Way to take back charge, Sabines.

The video that I watched was this video about nominalizations, or zombie words. I watched it because we actually talked about this in my Media Writing class this week! We did not call them nominalizations (and definitely not zombie words) but, being the grammar nerd that I am, it was interesting to learn more about them in zombie form. Now I know more about WHY my Media Writing professor told us not to use nouns that were derived from verbs. They’re clunky, pretentious, and difficult to understand. I’ll be on the lookout in my own writing for zombie words to appear!