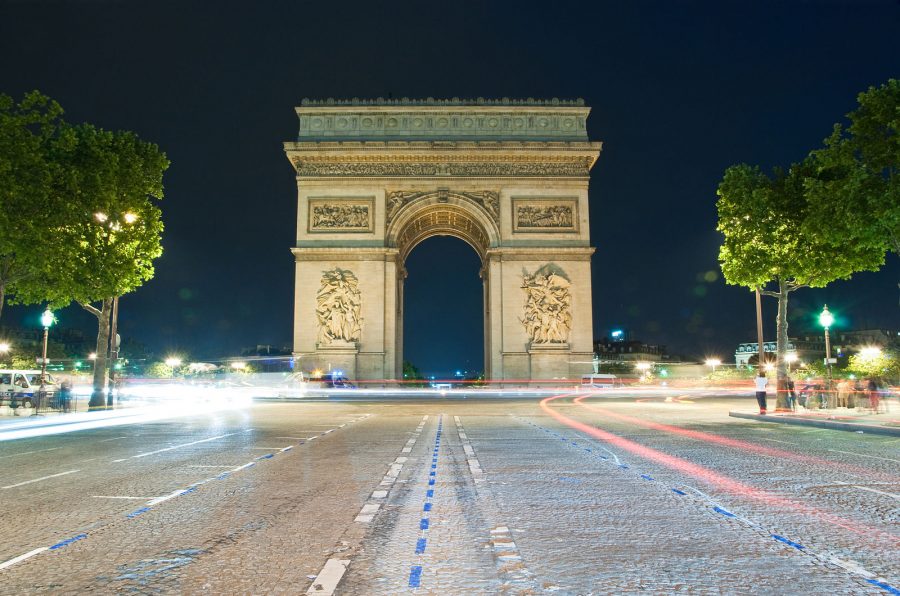 I started this Wikipedia Trail from something I looked up for my reading this week. The Voyages of Sindbad repeatedly mentioned Baghdad, and I had no idea where Baghdad was! I searched it on Wikipedia, and then followed the trail…

Baghdad is capital of Iraq. It’s the largest city in Iraq, and it has a long history. It’s located on the Tigris River, and it was founded in 762 AD. The city was destroyed by the Mongols in the 1200s, and it’s been plagued by troubles for several centuries. There have been many failed empires as well as literal plagues, and in recent years, the city has been invaded and targeted by insurgents in the area. In its earliest years, though, it was a major center for Islamic culture and was renowned as a Center of Learning.

The Victory Arch is known by many names: The Hands of Victory, Crossed Swords, Swords of Qadisiyah. It’s a sculpture in Baghdad that features two hands holding swords that are crossed high in the air. There are two of them, and they mark the entrance to a monument ground for the Iran-Iraq War. The sculptures were partially dismantled in 2007 as an effort to get rid of all symbols of the Saddam Hussein era, but the effort was stopped, and the swords have been restored as an act of reconciliation with the past.

The triumphal arch is an architectural monument popularized by the Romans, who built them to commemorate military victories, great leaders, new conquests, and feats of construction. They’re highly decorated and usually span the width of a road that passes under them. These arches have been built in many cities around the world to commemorate their own victories, most notably the Arc de Triomphe in Paris.

A “triumph” was not just a word for victory in Rome; it was an huge event to celebrate such a victory. Triumphs were awarded to the best generals in the army after great victories, and they were massive. The general would wear the finest purple robes and a laurel wreath while being paraded around Rome in a chariot with his armies, captives, and spoils of war. He would stop at the Temple of Jupiter to make a sacrifice and dedicate his victory to the gods. The city would hold celebratory games and feasting. During the parade, the triumphant general was said to be as close to a god as a man can get (until the emperors started claiming they were gods). Because of this, a companion would often stand behind the general during the festivities, whispering in his ear to remind him that he is only a man and he will die.